In our previous tutorial, we’ve introduced you Bower and how it could be installed and configured for package management. This tutorial is a complete guide for understanding how to use bower in your project. I would explain the most common questions might raised when you use bower as package manager:

This tutorial is intended for answering these questions as we’ve assumed that you have had a installation into your machine and you are already to start writing a simple example.

1. How To Uninstall Package using Bower 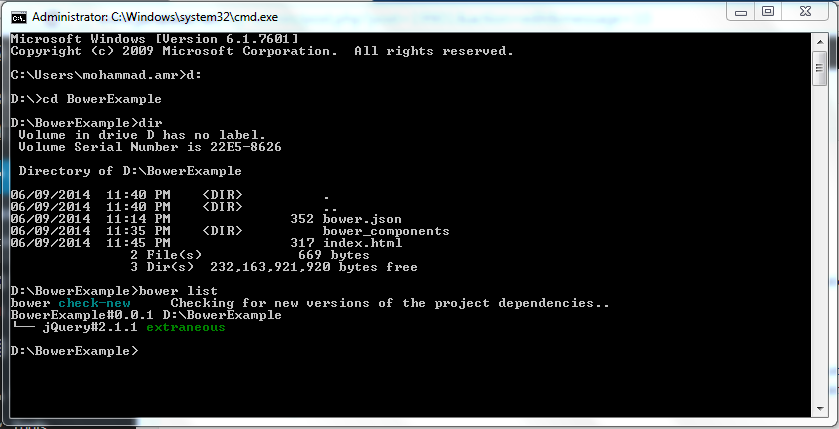 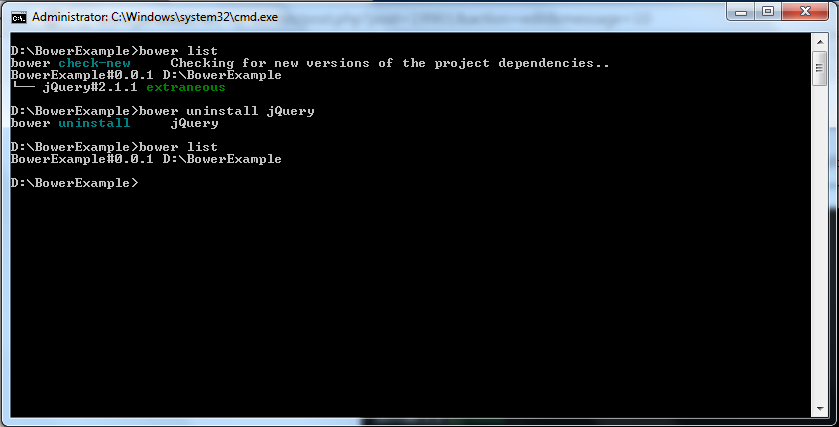 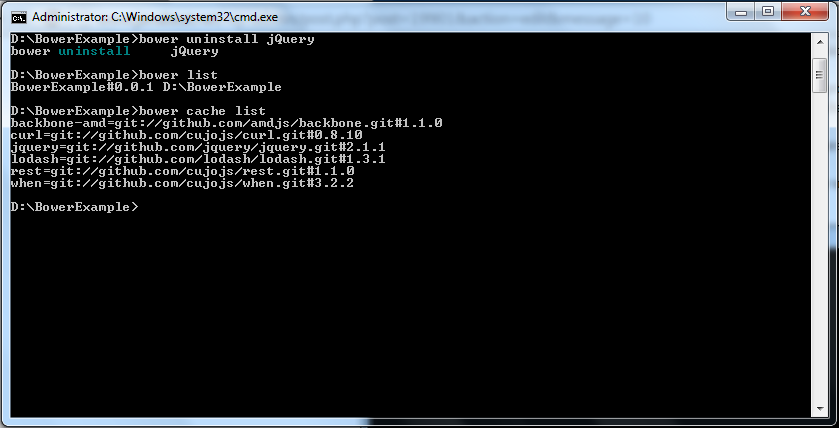 All of these above steps is the all steps required for uninstalling certain package from a bower-based project which absolutely doesn’t mean that the package are removed permanently from the bower cache.

2. How To Find Package using Bower

It’s an important to search for a package in the bower environment that ever developer might wish to do. This search would fetch all the packages which bower supported or stored in its remote repository.

Bower achieves it on your behalf, by typing bower search you will get a list of all libraries that you could search for installing purposes. Look at the below portion that resulted in by executing bower search >> libraries.log

By cutting of the name of the library that’s coming before git keyword and appending it with the bower install <<name>>, you can install whatever libraries you want. We’re going to install the Angular and jQuery in order to use it later. 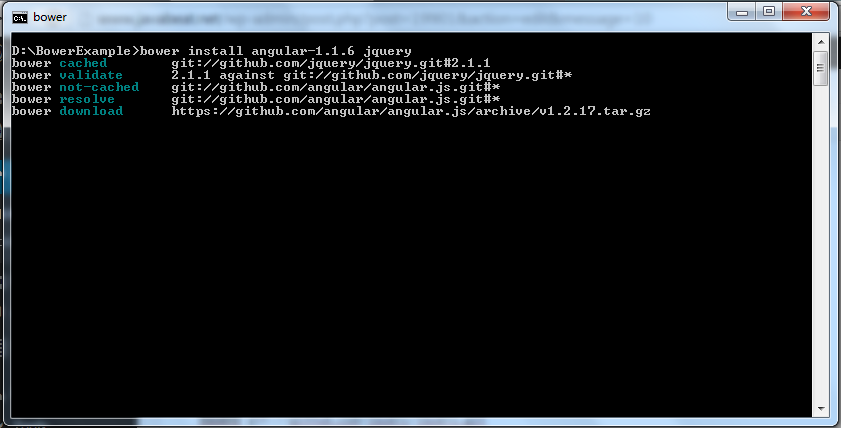 As you’ve just seen in the package installation, we’ve followed the most generic way for installing the libraries in which we used  bower install <<library name>> command. But for sure, the bower will get control about which the version of the library being installed, where the location from which the library is fetched and what’s the url used for locating the library. It’s a very restrictive boundaries that might cause headache. Bower providers had taken all of these scenarios in their  consideration and for that they provide you:

For installing a 1.11.1 version of jquery that listed for you after using the bower search as one of the jquery libraries that are available for your use you have to type bower install jquery#1.11.1

For installing a local libraries that you have developed in house, you have to use bower install <<library path>>.

For that i’ve prepared a library for JavaBeatLibrary located under D:\BowerExample\local\JavaBeatLibrary and just contains a single JavaScript file named sayHello.js.

And i want to install it using bower and by executing bower install D:\BowerExample\local\JavaBeatLibrary you’ll get the below

As you’ve seen above, the JavaBeatLibrary has added into the bower_components and  that it’s accessible for your use and it’s cached by the Bower. The below snapshot shows how could JavaBeatLibrary referred by the page and sayHello() invoked.

For consuming the installed libraries, you can get the paths by using the bower list –paths

By embedding the above path inside the <script> Tag, you will be able of getting the library loaded into your page, like below.

Now, what if you have certain library locating under custom URL, as you know the bower is by default integrated with the git, and for all those libraries you are referring before, you had used a git url for installing them into your repository. Let’s we need to install the jquery library that located under http://code.jquery.com/jquery-1.11.1.min.js, is it doable by bower ?

For sure the answer would be yes; bower has supported installing the libraries that could get from custom url.

By typing bower lookup jquery, you will get the below

For now, you have two choice when it comes to install the jquery, either by using the git://github.com/jquery/jquery.git as we’ve mentioned before, or by using the above custom url that pointed into official jquery site.

4. How To Define, Register and Consume a package in Bower

In the previous tutorial that we had before, we’ve introduced how can define a package, through using bower init, so that, this section will take you through a short trip for registration of a package and the way in that it’s being accessed.

Registration of package means, publishing them against git for being accessed later on by the different parties across the world. Let’s have a custom library (Custom Package – Defined Package) like above mentioned JavaBeatLibrary, and i would register it into git. For register the package you have to follow the below steps: 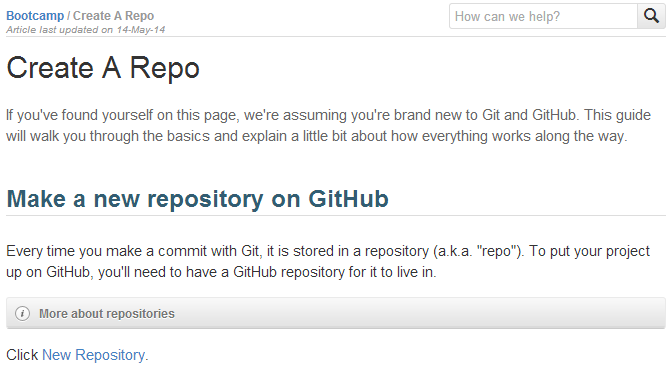 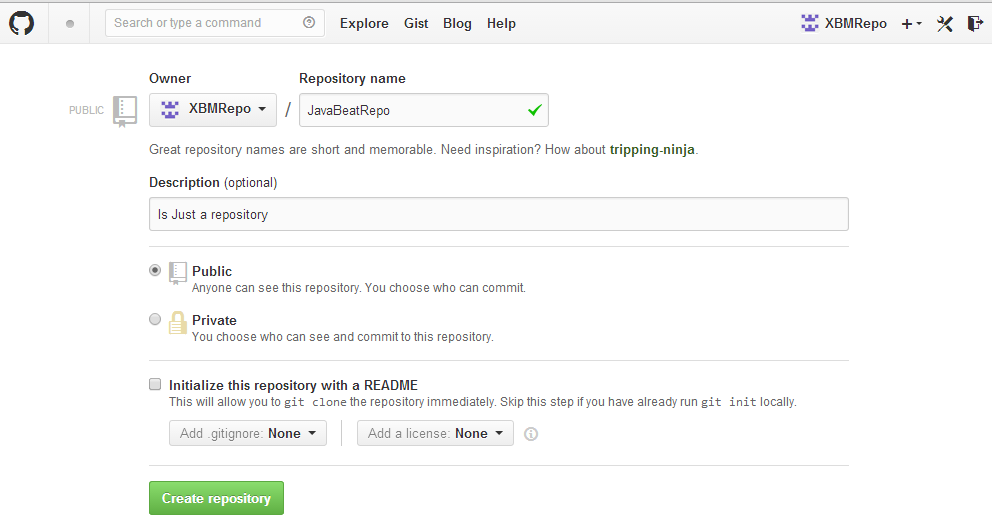 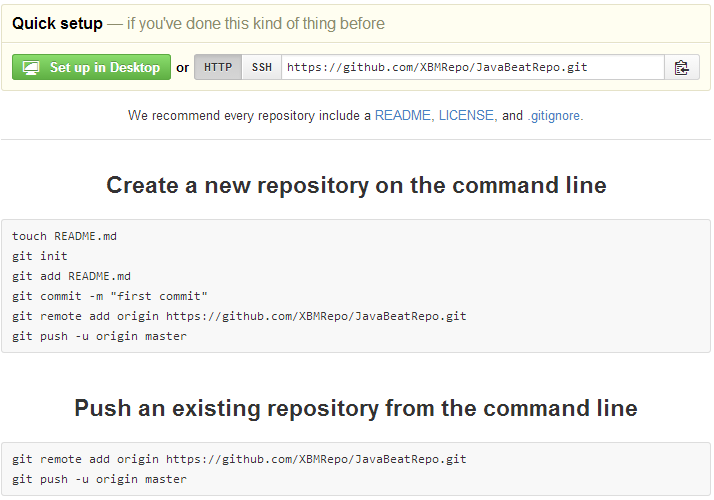 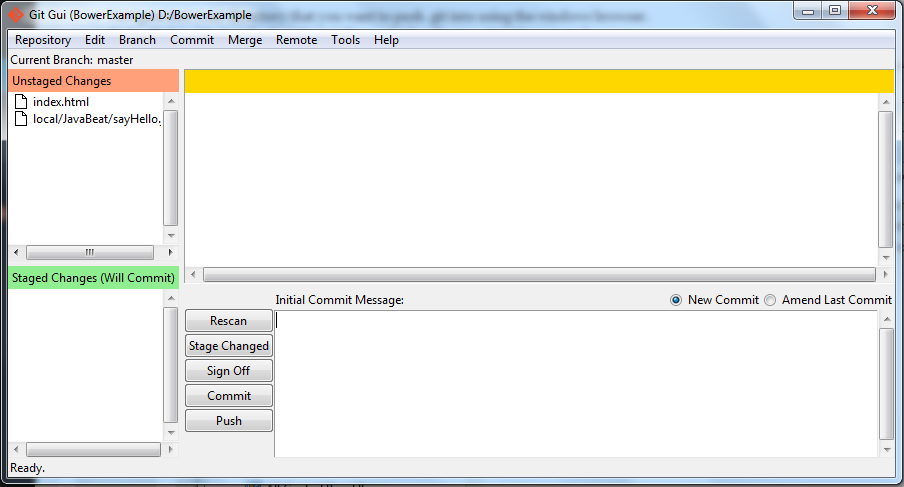 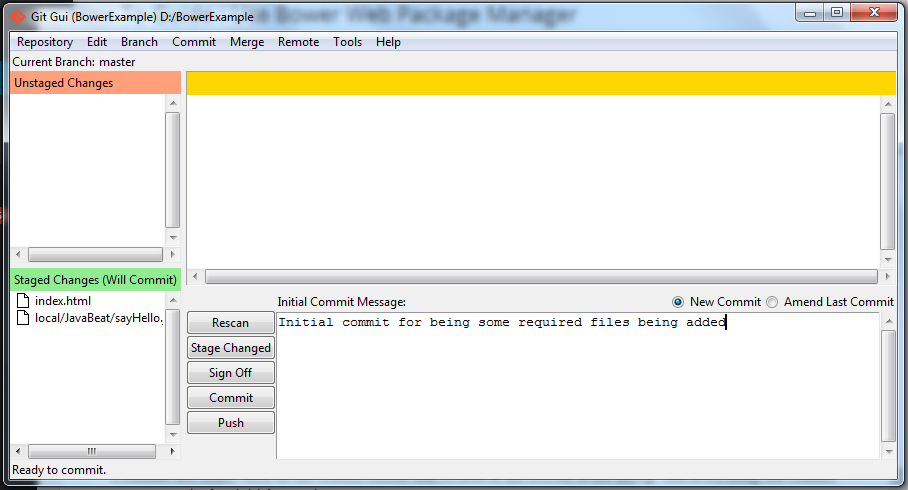 For now, you’re already created your repository and you were installed a JavaBeatLibrary as a package into your bower. Now, if you’ve tried to execute bower register JavaBeatLibrary https://github.com/XBMRepo/JavaBeatRepo.git using your command line, mostly, you will get an error says. 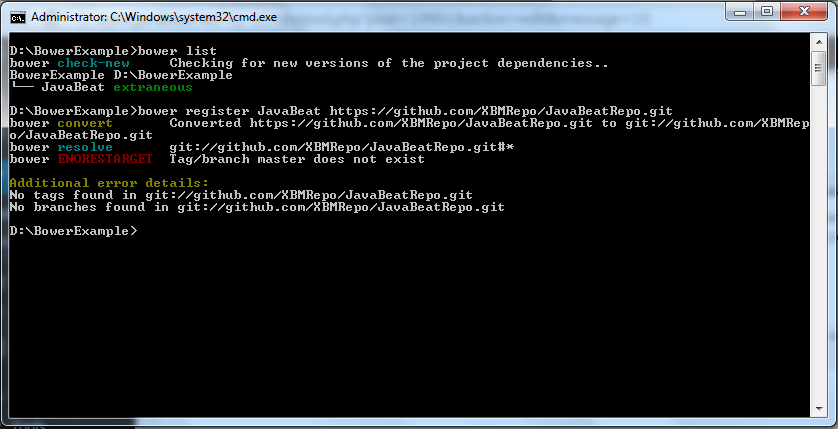 The next step you should go through is to create a branch into your repository for completing the registration process. To create a branch, you have to follow the below steps: 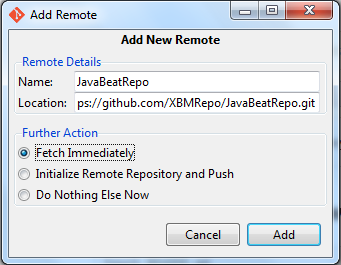 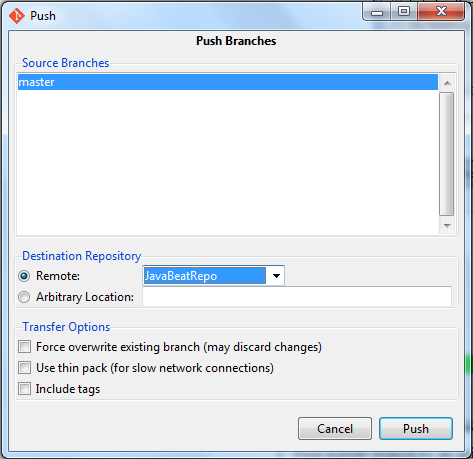 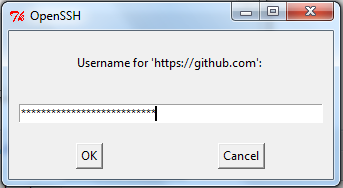 By end of this step, you are ready for getting your library registered, so just try to execute the register command again against your bower example.

Now, your library is installed into your local bower cache, furthermore, your library now is registered across the git, so it’s accessible by all of those want to add it into their applications.

And it can be installed using the bower install <<yourPackage>>

One thing remaining, it’s the library that had registered into the GitHub and the form which get displayed into.

Bower supports installing packages from its local cache (without internet connection), if the packages were installed before. By typing bower cache list you’ve listed all of those libraries are located inside the bower cache.

The default behavior when requesting bower to install a certain library, is that the bower itself checking its cache about the requested library, doing a validation about it and if there is any latest version and finally installing it. Executing bower install <<Library>> –offline has eliminated all of the previous activities except the checking cache and it’s retrieved the requested library from the cache directly.

This tutorial has highlighted the most commonly used features in the bower web package manager. I have explained about how to install a package, how to register, how to use cache and how to uninstall a library. Hope this tutorial would have helped you to better understand and implement the bower in your project. If you have any questions, please write it in the comments section.