But which is the best one to start with? Every professional programmer on the planet made a choice like this one at the beginning of their academic career. It may be the first and most important choice that any future programmer has to make.

In many situations, the list of potential first-time coding languages narrows down to two options: Java and C++. The most significant reasons for this revolve around the nature of each language as it pertains to the tech industry as a whole:

Identify Your Goals Before Choosing Between Java vs. C++ 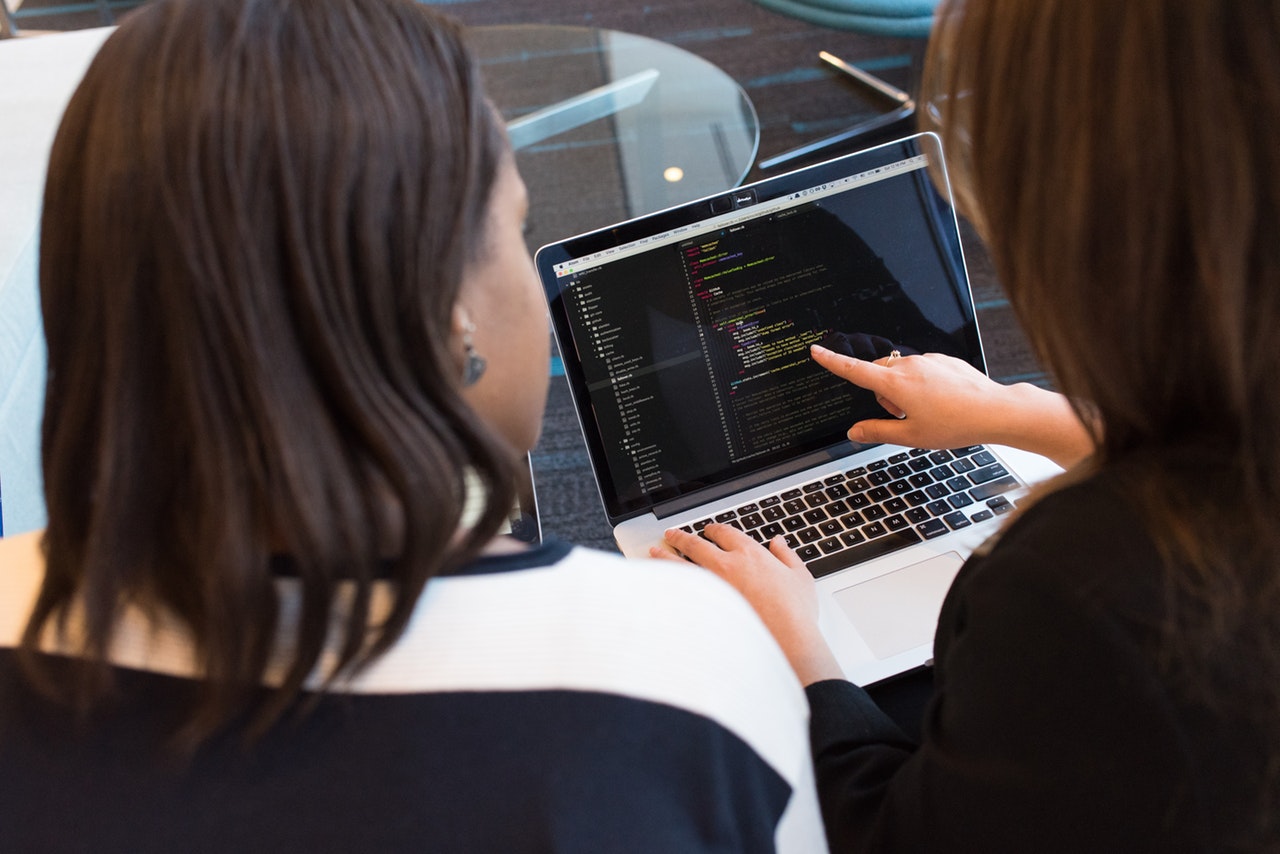 It’s impossible to say whether you should choose between Java or C++ without focusing on your long-term goals. These goals will define which aspects of each language – and later languages you are likely to learn – are the most useful and attractive.

Both Java and C++ programmers make six-figure incomes on average. While there is generally more overall demand for Java, C++ is a fixture of some of the largest and most important institutions on the planet, and it’s a powerful platform for increasing your overall career prospects as a programmer.

To be clear: learning a programming language cannot limit your opportunities, so there is no structural reason why a programming student cannot learn both Java and C++ at the same time. However, focusing on one at a time can be more practical for anyone who doesn’t have the luxury of an unlimited timeframe to learn.

Both of these programming languages have important applications in the tech industry and beyond. Finding out what they do best can be a great help when choosing between them.

Where Java Can Take You

When programmers think of Java, they often think of the following things:

However, there are many other uses for Java and for languages related to Java. Cross-language development applications like JNBridge allow Java developers to leverage their Java experience even when not working on purely Java-based applications.

Java is also one of the languages of choice for unit testing. Unit testing is the process by which software objects emulate real-world ones in a test environment, passing or failing according to the desired outcome of the object’s activity. Java programmers can learn to do this for robotic and Internet of Things (IoT) applications.

IoT is an important area of Java development. While the industrial side of IoT development is usually covered by lower-level languages, Java is one of the languages of choice when it comes to IoT user interface development, wearable tech applications, and other smart technologies.

Java is also an important language for mobile and browser-based gaming. Android relies on Java for a broad range of games, and some of its most popular apps. But if you want to develop games for console platforms and PC, then C++ is the best place to start.

Java is structurally similar to Ruby, which is an in-demand language for quickly building websites and web applications. The Ruby on Rails framework reduces the amount of time programmers have to spend writing repetitive code by offering a set of agreed-upon conventions that allow for speedy development.

Where Can C++ Take You

Most programmers would agree that being well-versed in C++ is a great foundation for further development in the tech industry. C++ is a lower-level, more fundamental programming language that requires more work (for some) to learn and master than Java.

C++ is the language of choice for a few very important applications:

C++ is the older of the two languages, and much of Java’s syntax is borrowed from the C++ mindset. While some may find it takes longer to learn, it offers a more robust foundation for further learning. For instance, learning Java is simple for someone who is already familiar with C++, but the opposite is not true.

C++ is part of some of the world’s biggest and most respected brands. Bjarne Stroustrup, the inventor of C++, maintains a list of some of these companies, which include Adobe, Amazon, Apple, Facebook, Google, and more.

Stroustrup’s list illustrates a key difference between Java and C++. Whereas Java is an easy language to learn and write in, which reduces development time, C++ produces the leanest and most effective code for high-impact applications. This is why Lockheed-Martin uses it for mission-critical airplane software – they can afford to keep a C++ programmer busy.

Compared to almost every other language, C++ costs more in terms of development time and costs much less in terms of operational expenses. Programs written in C++ tend to use computer resources more efficiently than those written in Java or other languages. Part of the reason is that C++ programmers can actively route and sort memory threading pathways in ways that other languages don’t support.

Programmers with experience in C++ are more likely to be part of huge projects with large teams in an enterprise environment. In this type of environment, a completed project can easily take up more than a million lines of code, and it’s not uncommon to reach five, six, or even ten million lines. The resulting programs are solid, valuable tools that offer key completely customized functionality to users. 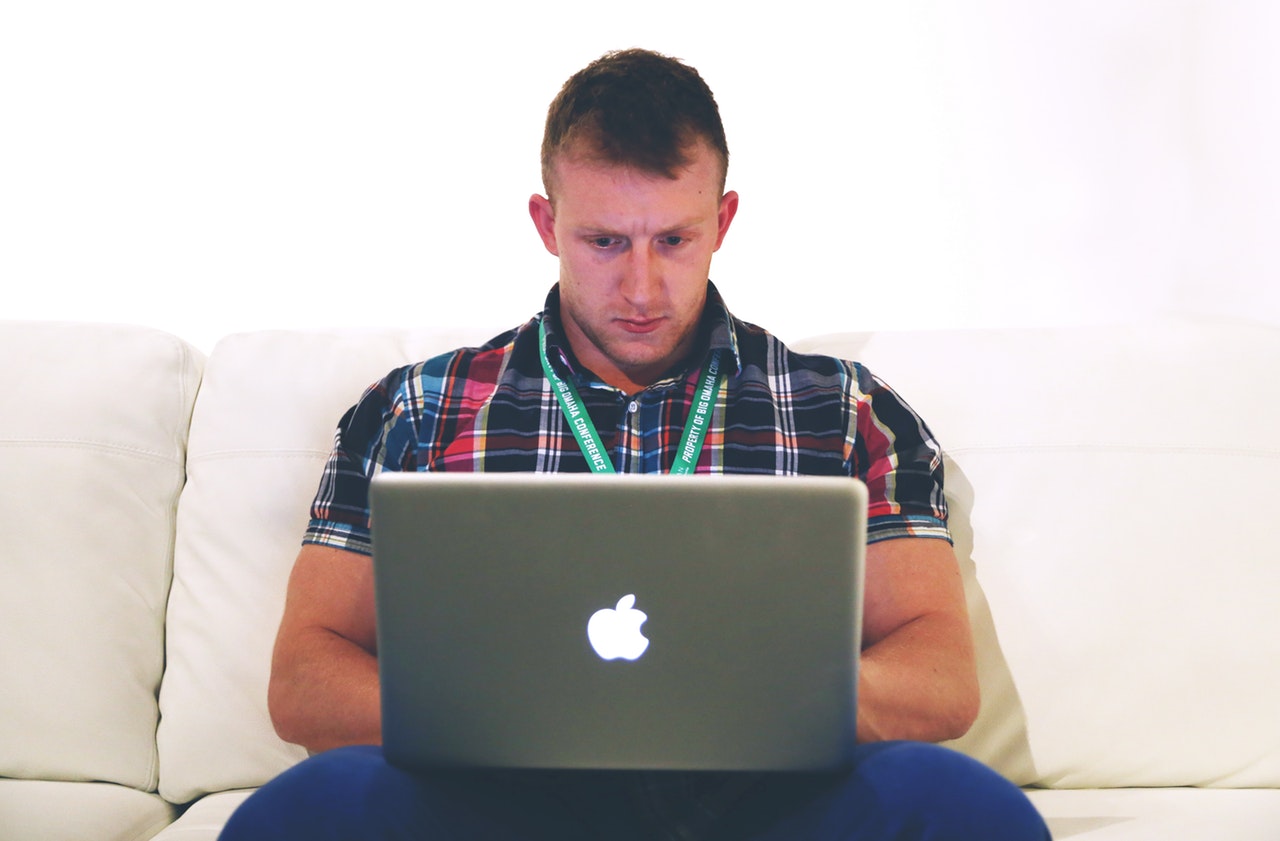 Different types of people will find themselves suited to each of these languages for different reasons. For instance, someone who likes the idea of being their own boss and working as a freelance mobile application developer will have a lot more success with Java than with C++.

However, that same person may be able to leverage their knowledge of C++ to learn a complimentary language like Perl or Python, vastly improving their marketability in a competitive economy.

This is an ingrained part of the tech industry. It’s not uncommon for a professional C++ programmer working on a large project to work on a user interface written in Java, reporting to a database written in PHP, and generating reports in HTML and CSS. Each one of these program interfaces gives the entire team a little bit more knowledge of the other programming languages involved. 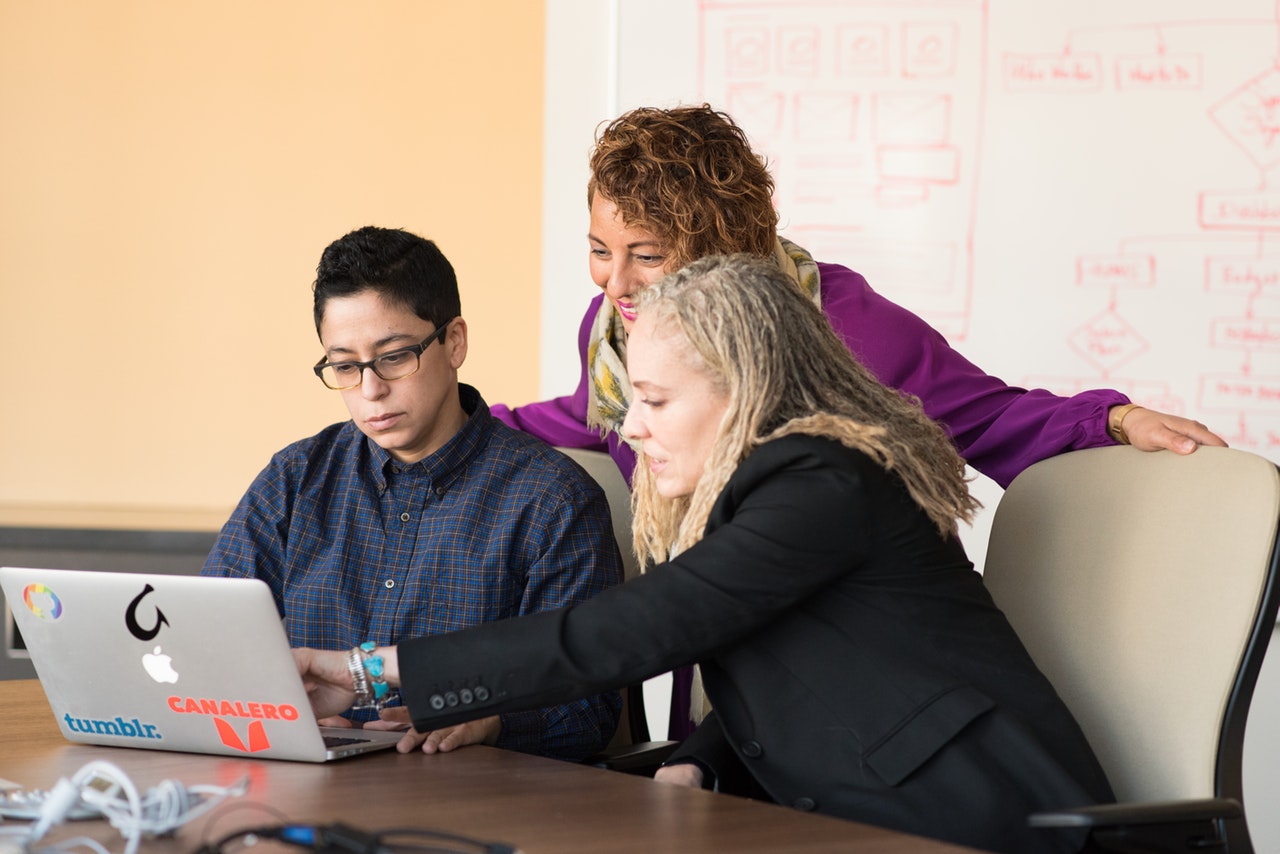 One of the best pieces of advice that new programming students can take to heart is to treat new languages as the tools they are. Learning a programming language for fun is interesting at first, but won’t produce a sustainable environment for cultivating professional skills in the long run – not on its own, at least.

Students who learn new programming languages on a needs-oriented basis position themselves to gather the most useful information for their goals in an efficient, results-oriented way.

This means that instead of comparing Java vs. C++ as your first programming language, you may be more successful by asking yourself what kinds of programs you want to make:

By focusing on the results of your programming skills, you will conveniently sidestep the risk of spending time and energy learning skills you end up rarely using. You will have a clear path towards determining which language is the best fit for your needs and be able to start down the path of becoming a professional programmer.