In December, PrimeFaces team has announced that they are working on the next major release PrimeFaces 5.0 with lot of new components. This will be expected to be released after March. The list of new features that will be introduced in PrimeFaces 5 is: 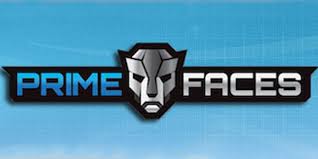 With the new release, PrimeFaces Mobile project will be merged to the core framework itself. The reason being compatibility issues when using the two different libraries.

There are many other new features will be added to the each components. We will keep update this post when new release is ready for the use.