It is highly recommended to upgrade to this release if you are using any of the 4.x release. This would solve any of the existing issues which your application has with Spring Framework. 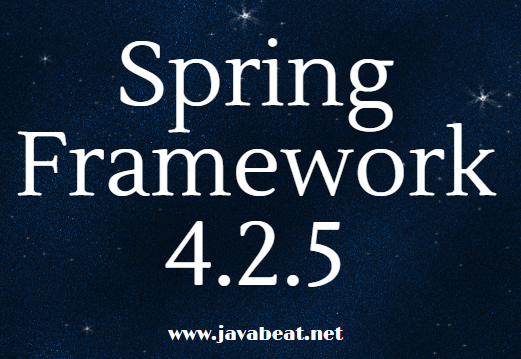