This week Spring IO team has announced that they have released the final released candidate for the Spring Boot 1.0.0 road map. So, the next version will be the final release of the project. Spring Boot project is intended to use the auto configuration of your spring applications instead of developers manually configure the environmental requirements. With this release, there are few new features added to the 1.0.0 release. (Read : Introduction to Spring Boot) 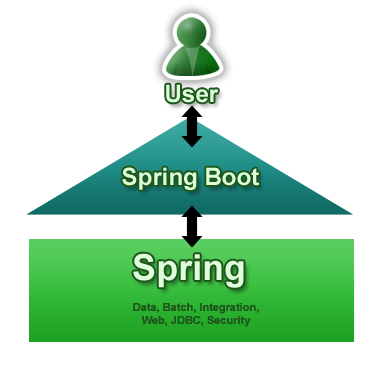 The reference material for this project is updated and have lot of information for the developers to get started on writing their Spring Book  applications.