Last week spring data team lead Oliver Gierke has announced that Spring Data‘s next release train Spring Data Release Train Hopper M1 has been released. Spring Data has wide list of sub projects that are managed independently as a separate project. In order to have compatibility of each other, Spring Data team releases all the sub projects releases together as a release train. The name of the release trains are named after some famous scientist. The latest one is Hopper. 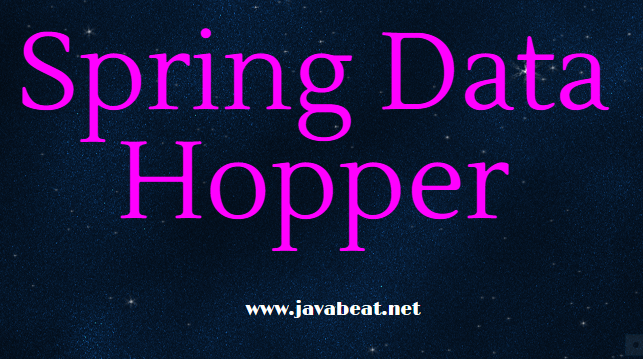 The following is the release schedule for Spring Data Release Train Hopper:

The following are the list of sub projects that are part of this release:

The major changes coming with this release are:

And there are lots of improvements and enhancements coming to all the above projects. Stay tuned here for getting more updates on Spring Data projects.