Redis is an extremely high-performance, lightweight data store. It provides key/value data access to persistent byte arrays, lists, sets, and hash data structures. It supports atomic counters and also has an efficient topic-based pub/sub messaging functionality. Redis servers can also be clustered together to provide for very flexible deployment. It’s easy to interact with Redis from the command line using the redis-cli binary that comes with the installation.

Redis is one of the most effective non relational databases that used widely. At this tutorial, we will install the Redis database under Windows 64-bit environment. Visit the Redis site for downloading the proper distribution of Redis for your own operating system.

To install the Redis Key/Value database for windows 64-bit database, you have to download the Radis binary from the follow link. 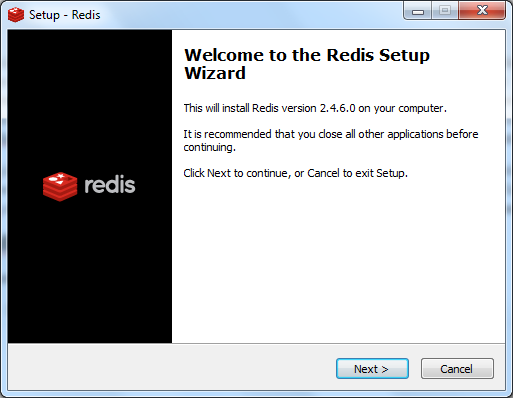 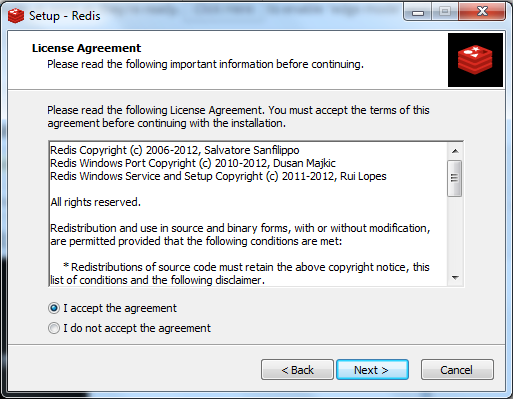 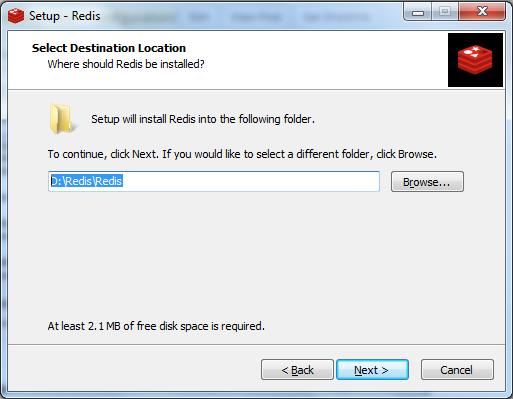 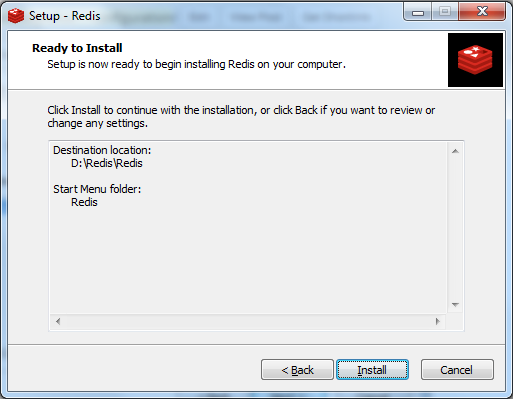 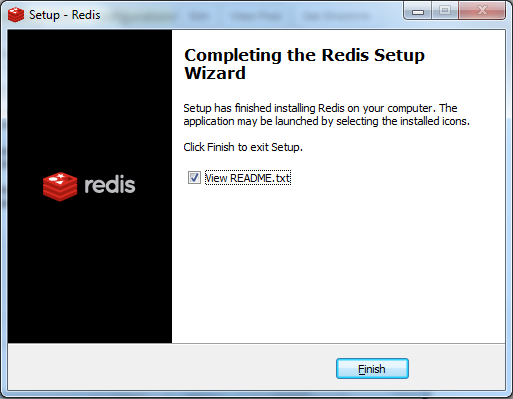 One step remaining to get the Redis server running and ready for serving the user instructions. Open the command line and navigate into your installation directory, that’s located under D:\Redis\Redis. By executing the redis-server.exe you should see the Redis server started and ready for receiving any further connections.

To allow you executing a Redis query against Redis Key/Value database, you have to follow the below steps:

Redis is one of the databases that categorized under Non relational or NoSql databases that don’t follow the SQL database procedure. Redis is a Key/Value database where the key has been used for storing a value and it also be used for retrieving the value later on. If you have any questions, please write it in the comments section.