In developing a system, it is expected that some requirements are guaranteed, for example, performance, robustness, understanding, ease of reuse, modification, and use. The Design Patterns were created by the architect Christopher Alexander , in the 1970s. During this period the architect wrote two books: “Pattern Language” and “Timeless Way of Building“. These books were an example of how Christopher thought in order to document these patterns. 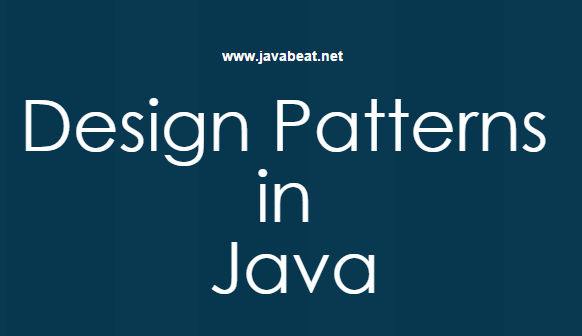 The goal of design patterns are:

There are two design patterns known to software engineering. Those are: 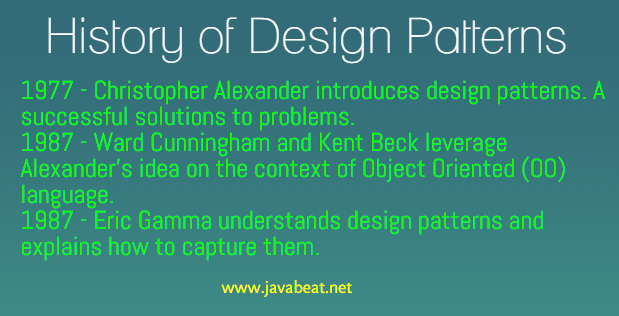 These patterns consists of guidelines for assigning responsibility to classes and objects in object-oriented design. The different patterns and principles and standards used in GRASP  design patterns are:

These patterns consist of three groups as shown below: 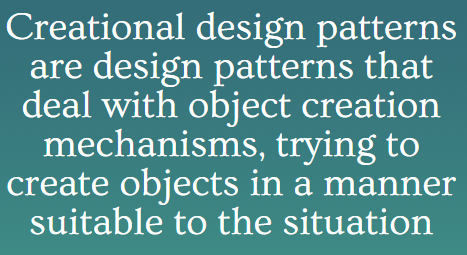 The patterns of this type require a treatment of how objects (classes) are created to meet the diverse needs. In Java, objects are instantiated through their builders, but the use of them is limited when: 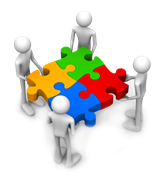 This standard describes the following aspects: preparation, organization and association between objects and classes / interfaces. Allows to combine objects into more complex structures, or describe how the classes are inherited or composed from other. 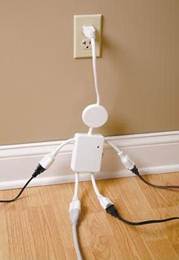 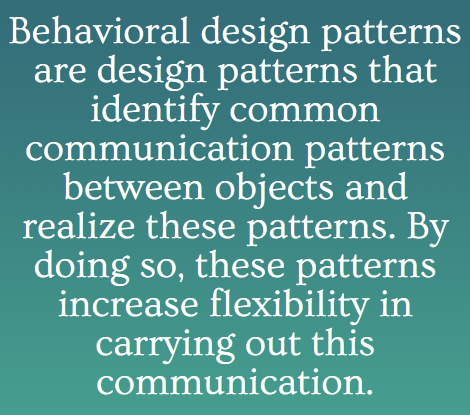 These patterns show the process of how objects or classes communicate. In general, look for a loose coupling between objects, although the communication that exists between them.